A friend introduced me to Ethereum at the end of 2016 and I remember us watching the price rise from $7 to $20 and thinking about the fortunes of those who bought the pre-sale at 30 cents.

We decided to build an algorithmic trader and started learning Python. Soon, we were trading on GDAX, Poloniex, and Bittrex and using basic scripts to interact with their APIs. Although we never ended up building anything advanced, we did end up with a pretty cool command-line interface for buying and selling coins, rebalancing a portfolio, and other useful functions.

As I began to learn more about Bitcoin I became frustrated at the lack of network charts and analysis available online. So I started building my own website called Bitcoin Visuals. This led me into learning about running a Bitcoin and Lightning node, extracting information to a database, visualizing the data with Javascript charts, and serving via Flask. I ran the nodes and hosted the site from a little Intel NUC in my home office.

Over the next few years, I used my site to learn a great deal about Bitcoin economics. My project had served its purpose, my interest had run its course, and I was ready for something new. At the end of 2020, I sold Bitcoin Visuals and as of this writing (Feb 2022), the site continues to be operated by its new owner.

Postscript: My original interest in crypto was driven by a fascination with the technology and economics. So it's sad to me that so many crypto projects now amount to scams. For that reason I no longer engage with crypto and don't recommend it as an investment.

You can reach me on the following social media platforms. I'm always happy to discuss interesting projects. 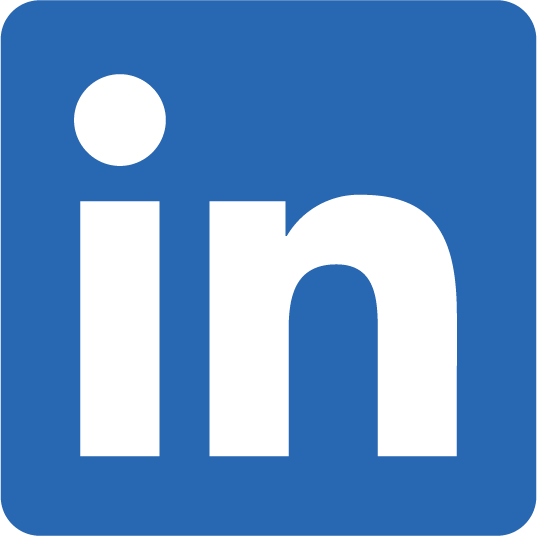